Kings XI Punjab boasts a roster of the game filled with the top players who’ve done wonders in their cricket careers. Goliaths like Shaun Marsh, Chris Gayle, Glen Maxwell, Mohammad Shami, and David Miller have played under the KXIP brand name. However, despite this vicious lineup, KXIP has never been able to win an IPL trophy, till date. Thus, it is fair to say that KXIP has not been able to live up to its known capabilities during the IPL tournament. Two KXIP players namely Shaun Marsh and Andrew Tye have won the orange cap and purple cap awards respectively during a few IPL deliveries. KXIP also holds an IPL fair play award from the 2009 season of the tournament.

RCB is yet another IPL franchise that has underplayed its hand. This team has reached the finals thrice but, till date, hasn’t been able to taste the fruit of victory at the end of those clashes. For the last three seasons of the tournament, RCB’s performance has been severely underwhelming. However, this can’t be taken as a disputed fact that Virat Kohli is the leading run-scorer in IPL history. Virat is the captain of the team RCB. Under his guidance, the team has definitely been improving their scores in the league.

The 2018 clash between KXIP and RCB turned out to be downright embarrassing for the former. Despite playing in its home ground, KXIP gave one of the worst performances of its career. RCB wiped off the entire KXIP batting lineup in less than 16 overs. KXIP amassed a laughable total of 88 runs at the loss of 10 wickets. Not even a single KXIP batsman held his own in that match. Umesh Yadav’s phenomenal bowling performance took the limelight during the 1st innings. When RCB’s time to bat came, the team fired from all cylinders. Virat Kohli and Parthiv Patel single-handedly beat the target score in 8.1 overs. Needless to say, KXIP’s bowling squad failed to pull off any miracles neither. It wasnt the bet performace from the Kings XI Punjab team. Umesh Yadav bagged the ‘Player of the Match’ title after the end of the 2nd innings.

KXIP’s luck did not change in its 2019 home-ground clash against RCB either. However, this loss was not nearly as shameful as the one in 2018. This was somewhat of a nail-biting contest. Once again, KXIP batted in the 1st innings, and RCB put up a chase in the 2nd innings. This time around, KXIP played all 20 overs and put together a final score of 173 runs. Maybe, the return to PCA Stadium, Mohali helped KXIP regain its footing. Chris Gayle contributed most of the runs to the total. He held his ground till the very end with a total contribution of 99 runs. The other batsmen of the team provided him adequate support as and when needed. However, KXIP’s commendable batting performance didn’t prove to be enough to win them the match. RCB overpowered KXIP’s defenses by the end of the 2nd innings. AB de Villiers and Virat Kohli gave steady performances and completed most of the chase by themselves. They scored 59 runs and 67 runs respectively. The final scorecard declared that RCB beat KXIP by 8 wickets and 4 remaining balls. AB de Villiers won the player of the match title.

The outcomes of future KXIP vs RCB matches are difficult to predict. However, we can make assumptions based on the last clash between both the teams. Based on this information, we can affirm that RCB has higher chances of winning in future KXIP vs RCB matches. Their last clash ended with RCB’s victory by 17 runs. AB de Villiers received the mantle of player of the match. He exhibited exemplary batsmanship and scored 82 runs in 44 balls. Parthiv Patel was also in good form in this match.

IPL is a grandiose sporting event that witnesses a massive viewership. Broadcasters across the globe bring live matches to the television sets of fans of the game. Many online streaming services also host live seasons of the Indian Premier League. Based on your region, you’ll need to inquire about your official broadcasters. Thereafter, you can join the hype for the IPL’s upcoming season in 2020.

KXIP vs RCB Head to Head

KXIP and RCB have gone head-to-head against each other for a total of 24 times. The victories held by both the teams are evenly matched. KXIP and RCB, both, have won 12 matches each. The maximum score KXIP has put together against RCB is that of 232 runs. On the contrary, KXIP’s minimum score against RCB is 88 runs. Likewise, RCB’s highest against KXIP is 226 runs. Their minimum is 4 runs lesser than KXIP’s lowest score of 88 runs. Chris Gayle stands as the top batsman in many leaderboards created out of these 24 HTH clashes. However, since he has played for both the teams, a singular franchise cannot attribute for his success. The bowling leaderboard has RCB players at most of the top positions. Names like Yuzvendra Chahal, Sreenath Aravind, and Sachin Baby frequent the bowling leaderboard. In a nutshell, both these teams still have a lot to prove. The future seasons of the Indian Premier League can turn out to be quite important for KXIP as well as RCB.

The 2020 season of the Indian Premier League is not far away. KXIP and RCB didn’t perform well in the 2019 season. Thus, fans of both franchises are hopeful about the future. But, they are also all too familiar with disappointment. Let’s see which of these two teams bags an IPL trophy first. 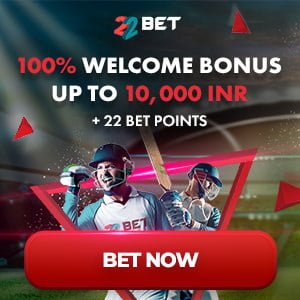 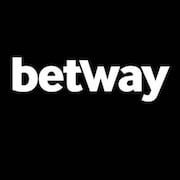 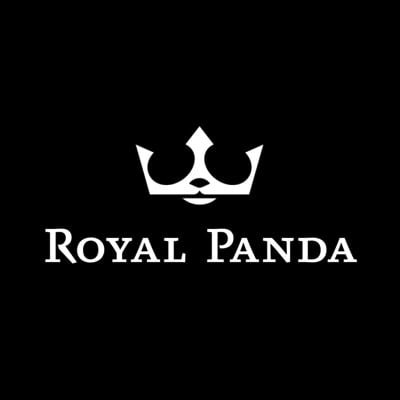 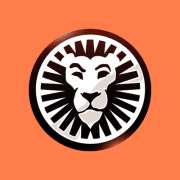 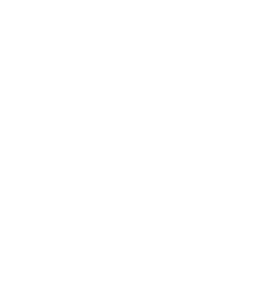 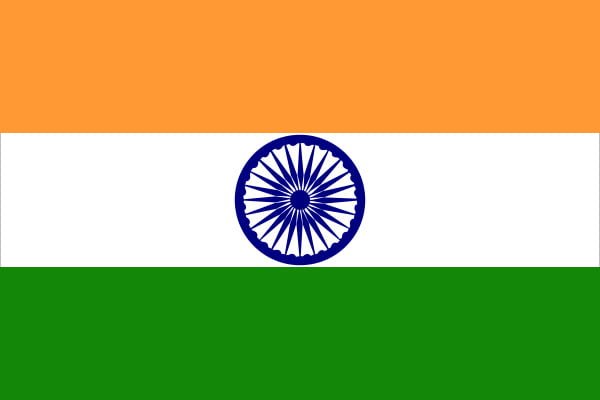 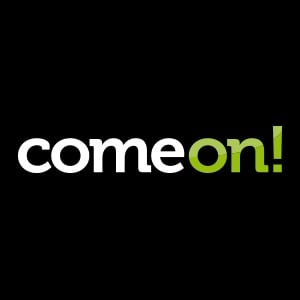